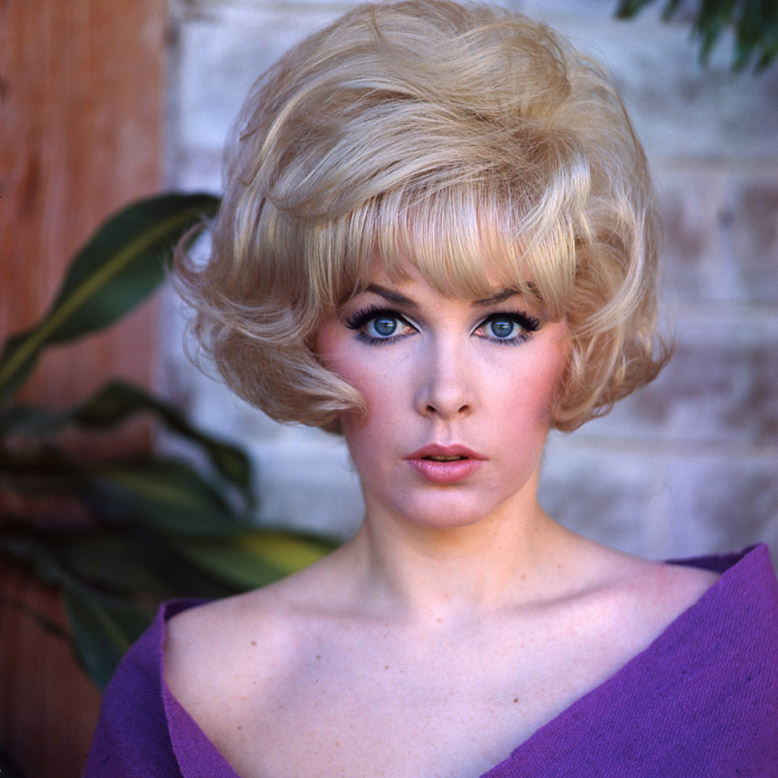 Hughes is thrilled to be handling a select group of Stella Stevens memorabilia, gowns, vintage clothing, and original artwork for sale from Ms. Steven’s personal collection. Ms. Stevens (b. 1938) began her acting career in 1959 and starred in The Nutty Professor (1963), The Courtship of Eddie’s Father (1963), The Silencers (1966), Where Angels Go, Trouble Follows (1968), The Ballad of Cable Hogue (1970), and The Poseidon Adventure (1972). In 1960 she won a Golden Globe Award for New Star of the Year – Actress. Stevens has also worked as a film producer, director, and writer. She appeared in three Playboy pictorials, and was Playmate of the Month for January 1960. The items offered perfectly capture the iconic style and sultry attitude Stevens exuded throughout the 60s, 70s, 80s, and 90s! 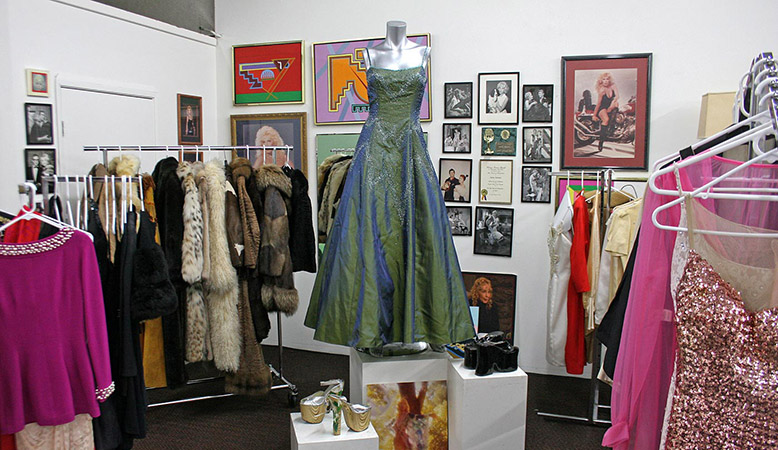 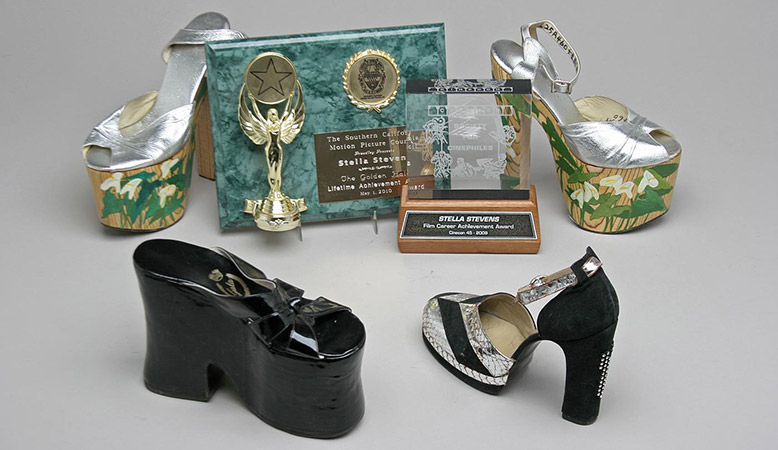 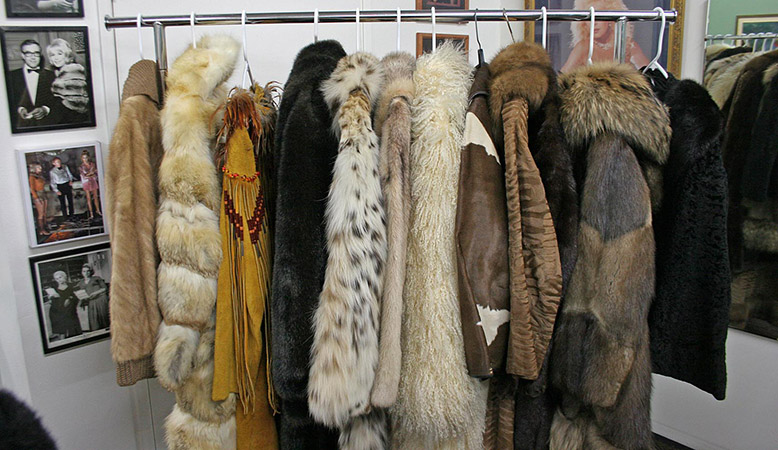 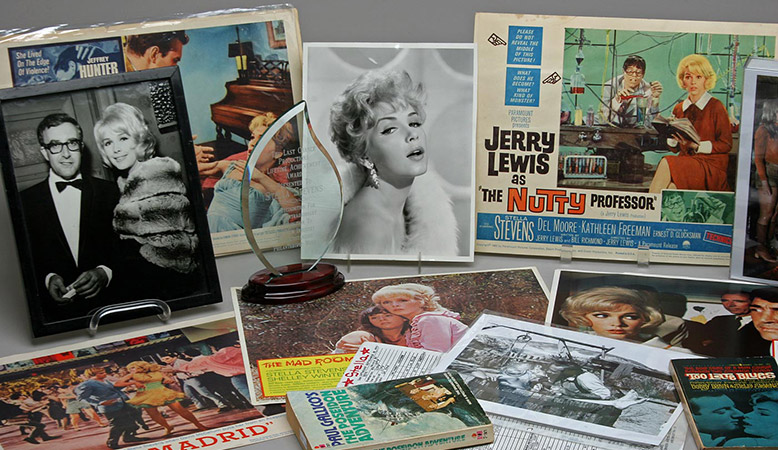 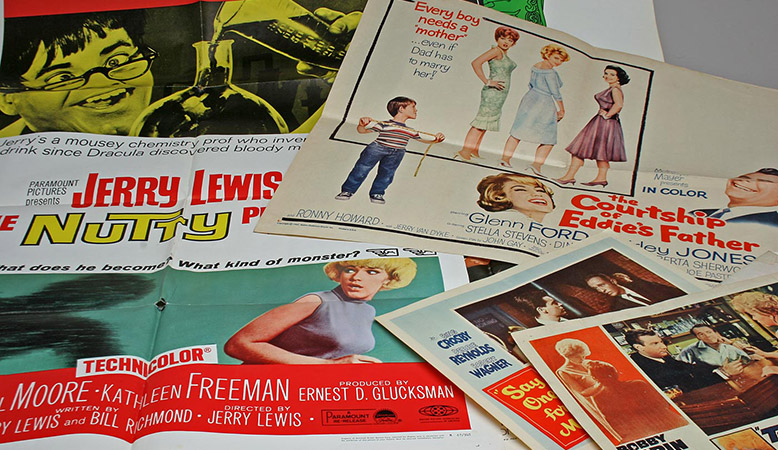 Ms. Stevens continues to be a bright light in Hollywood, making many appearances in films and television in the last few years.