Hughes was thrilled to provide liquidation services for the fascinating Hollywood Hills estate of Curtis Harrington. Harrington is definitely not a household name, even to the army of film buffs here in LA, but he’s considered to be the grandfather of Avant-Garde filmmaking in LA. In the 1940s and 1950s Harrington made a string of experimental avant-garde underground shorts, such as Picnic, Fragment of Seeking, The Assignation, and Wormwood Star. He was the cinematographer on Kenneth Anger’s Puce Moment and acted in Anger’s Inauguration of the Pleasure Dome. 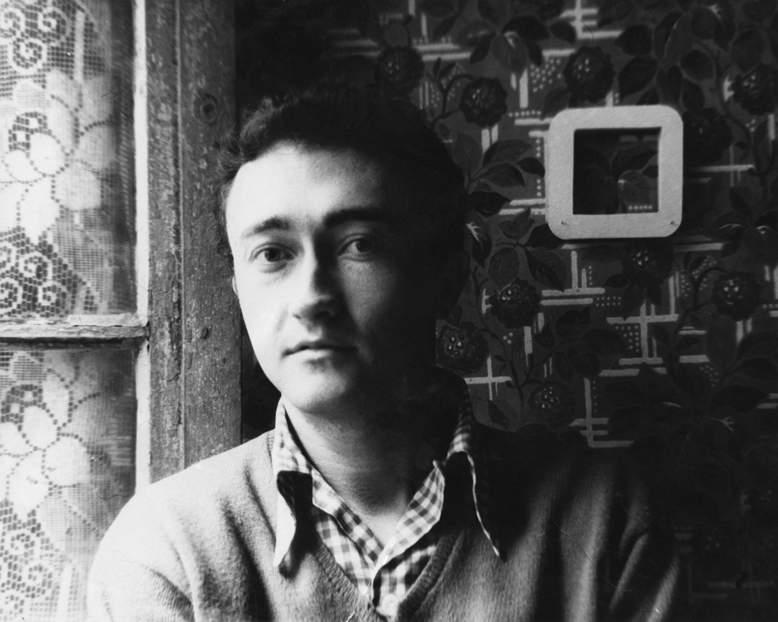 Harrington remained committed to the avant-garde even after moving into Hollywood work and directing a slew of sci-fi, campy, horror films. His estate was filled with beautiful art deco and arts and crafts pottery and art, as well as oddities and relics from his films and the huge crowds that attended this estate sale proved that though not widely know, his work and legacy are cherished.

Top: Still from Fragment of Seeking (1946) by Curtis Harrington; 16mm film; black and white; sound. Courtesy of the Academy of Motion Picture Arts and Sciences.

Bottom: Curtis Harrington. Courtesy of the Academy of Motion Picture Arts and Sciences.