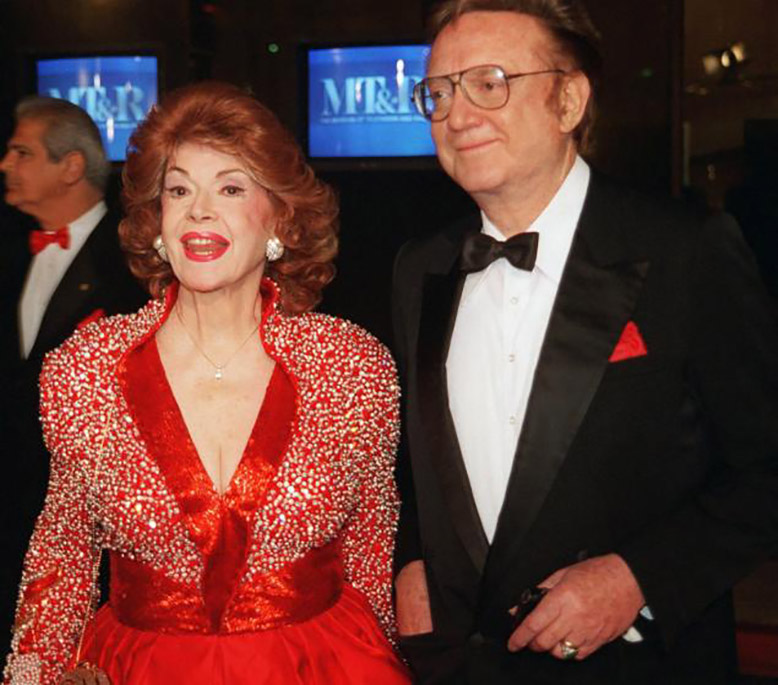 Hughes Estate Sales was honored to be selling the estate of Hollywood royalty Steve Allen and Jayne Meadows at our January 1 – 3, 2016 Altadena Showroom Sale. Doors opened Friday, January 1 to shoppers eager to take home a piece of Hollywood history.

The Meadows-Allen Estate featured a collection of stylish furnishings, decor, clothing, shoes, accessories and paintings, as well as a stunning collection of beaded gowns worn by Jayne Meadows. Meadows and Allen were married in 1954 until Allen’s death in 2000. 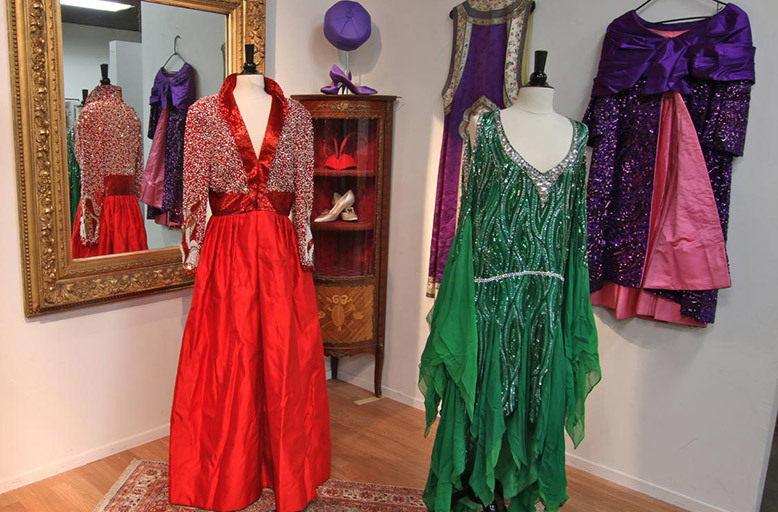 Jayne Meadows (1919 – 2015) was an American stage, film and television actress, as well as an author and lecturer. She was nominated for three Emmy Awards during her career. Her most famous movies include: Undercurrent (with Katharine Hepburn), Song of the Thin Man (with William Powell and Myrna Loy), David and Bathsheba (with Gregory Peck, Susan Hayward and Raymond Massey), Lady in the Lake (with Robert Montgomery and Audrey Totter), Enchantment (with David Niven and Teresa Wright).

William “Steve” Allen (1921 – 2000) was an American television personality, musician, composer, actor, comedian, and writer. Allen was the first host of The Tonight Show and went on to host numerous game and variety shows, including The Steve Allen Show, I’ve Got a Secret, and The New Steve Allen Show. Allen won the 1964 Grammy Award for Best Original Jazz Composition, with his song written with Ray Brown, “The Gravy Waltz”. Allen wrote more than 50 books, has two stars on the Hollywood Walk of Fame and a Hollywood theater named in his honor.

Shoppers were thrilled to comb through treasures from this once in a lifetime celebrity estate sale the weekend of Jan. 1 – 3, 2016. View the full photo gallery here.