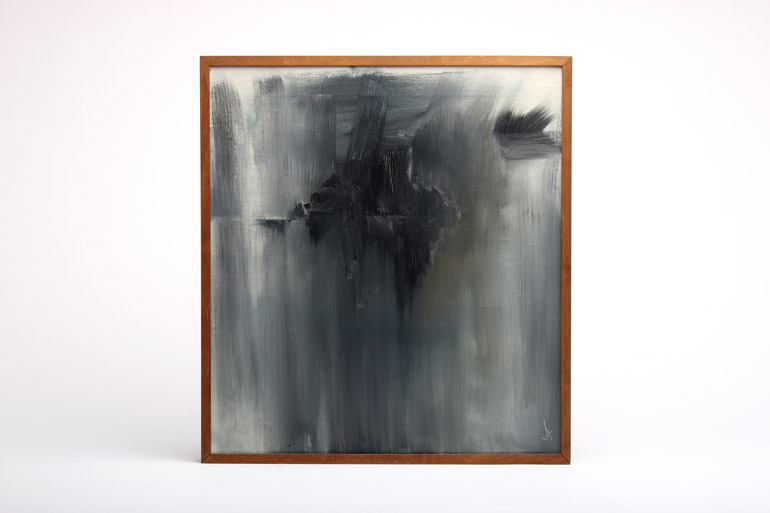 James Turrell (b. 1943) is an American artist who has spent his career working with light and space. Hughes Auctions is thrilled to be auctioning an early work by Turrell never before on the secondary market. This stunning canvas was given as a gift by the artist to the current owner in 1965 and has been in their possession since. 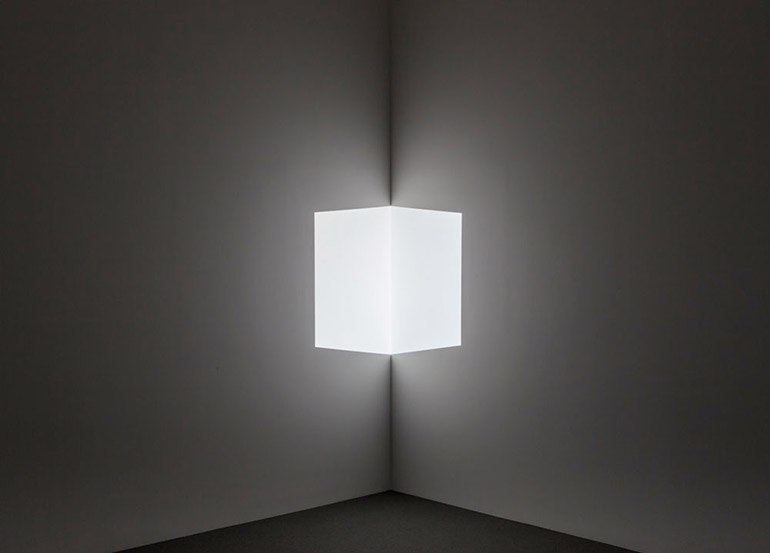 Born and educated in Los Angeles, Turrell began making art in the 1960s immersed in the Light and Space group of Los Angeles artists, which included Robert Irwin, Mary Corse and Doug Wheeler. Working with natural light, it was in his Santa Monica studio at the Mendota Hotel that he created his first light projections. Shortly after, he participated in the famed Los Angeles County Museum‘s Art and Technology Program which originally ran from 1967 to 1971, investigating perceptual phenomena with the artist Robert Irwin and psychologist Edward Wortz. In 1969, he collaborated with Sam Francis creating sky paintings using colored skywriting smoke and cloud-seeding materials.

Turrell had his first solo show at the Pasadena Art Museum in 1967. Solo exhibitions have since included the Stedelijk Museum (1976); Whitney Museum of American Art, New York (1980); Israel Museum (1982); Museum of Contemporary Art, Los Angeles (1984); MAK, Vienna (1998–1999); Mattress Factory, Pittsburgh (2002–2003); and the National Gallery of Australia in 2015. In 2013, major retrospective took place at the Academy Art Museum in Easton, the Los Angeles County Museum of Art, the the Museum of Fine Arts, Houston and the Guggenheim Museum, New York.

In 1977, Turrell acquired Roden Crater, an extinct cinder volcano located outside Flagstaff, Arizona. Since, he has spent decades transforming the inner cone of the crater into a massive naked-eye observatory, designed specifically for viewing and experiencing sky-light, solar, and celestial phenomena.

Register early to bid with our online form, and don’t miss a minute of the action LIVE and online Thursday, Oct 18th beginning at 7pm!