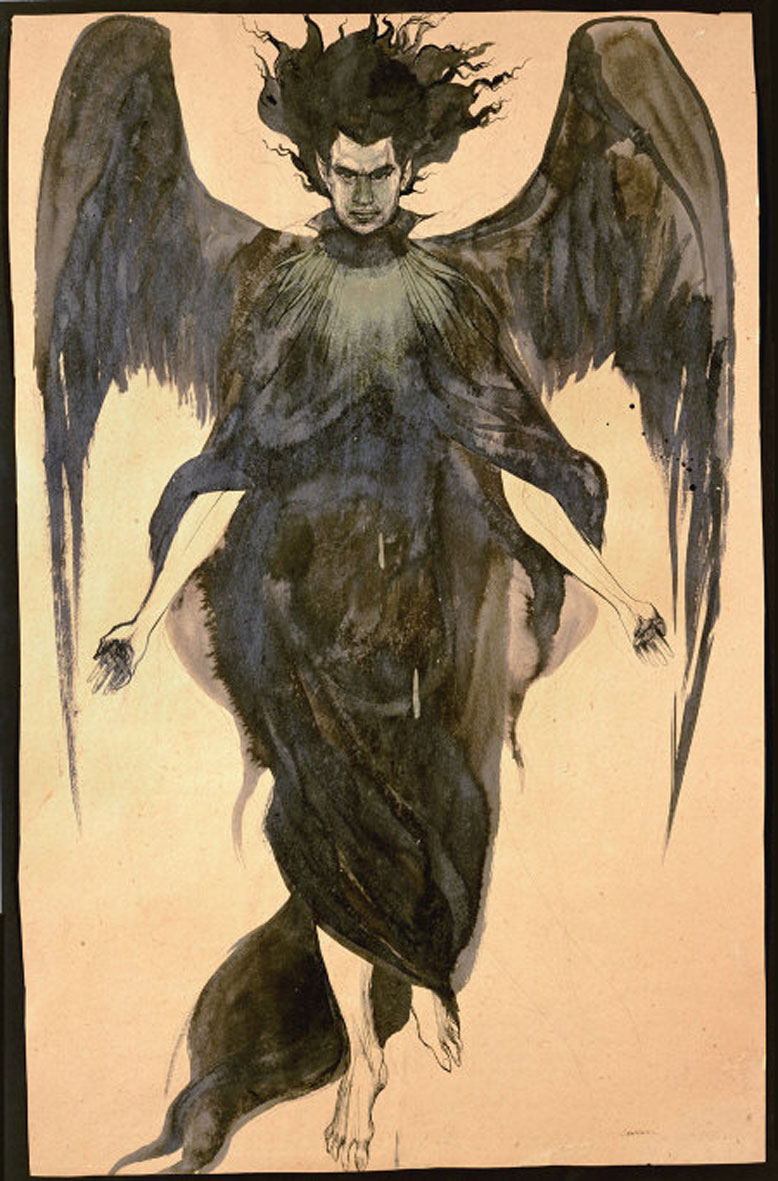 Pasadena isn’t generally remembered as a player in the early 20th Century heyday of Southern Californian spiritualism and vibrant Mid Century art scene. That’s because most people don’t know about the artist Cameron and her strange, mystical spiritualistic collaborations with her husband and rocket scientist Jack Parsons.

Cameron, who was making commercial art at the time, met Jack Parsons when she moved to Pasadena in 1945. Parsons was already a well-known CalTech rocket scientist and a founder of the Jet Propulsion Laboratory. Parsons had joined the Ordo Templi Orientis (O.T.O.) in 1941, and quickly became a leader in this occult Order under the tutelage of Aleister Crowley. In 1946, after Parsons and Cameron were married, they conducted a now famous series of rituals, “The Babalon Working,” with Cameron serving as “Scarlett Woman,” L. Ron Hubbard as “Scribe,” and Jack performed as “Priest.” Cameron became a celebrity among the avant-garde and was featured in Curtis Harrington’s The Wormwood Star (1955), a lyrical short film recording the art and atmosphere of her candlelit studio.

Cameron’s drawings, paintings and vintage artwork explore a magical realm of metamorphosis and transformation, clearly inspired by the mysticism she practiced with Parsons. Her vintage original art has become better known since she was featured in three Getty/Pacific Standard Time exhibits. It is exciting for us to see a local artist being newly discovered as one of the most thrilling underground figures in Southern California. Hughes Estates Sales is anticipating being there when the next group of her vintage artwork is discovered in an attic or stashed away in a closet!