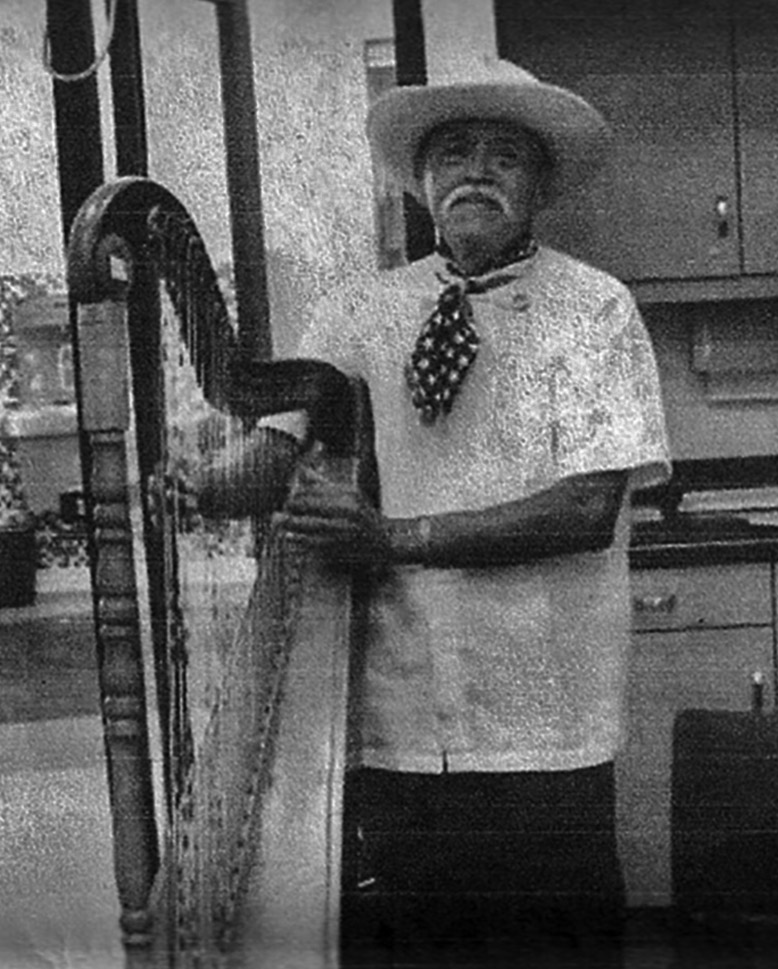 Son jarocho is a regional folk musical style from Veracruz, a state in the Gulf Coast region of Mexico, where three different cultures — Spanish, indigenous and African — came together over 500 years ago. It’s a fusion of indigenous, Spanish, and African musical elements, reflecting the population which evolved in the region from Spanish colonial times.

We are thrilled to have this local legend bring his lovely tunes to our Altadena Showroom Friday night! 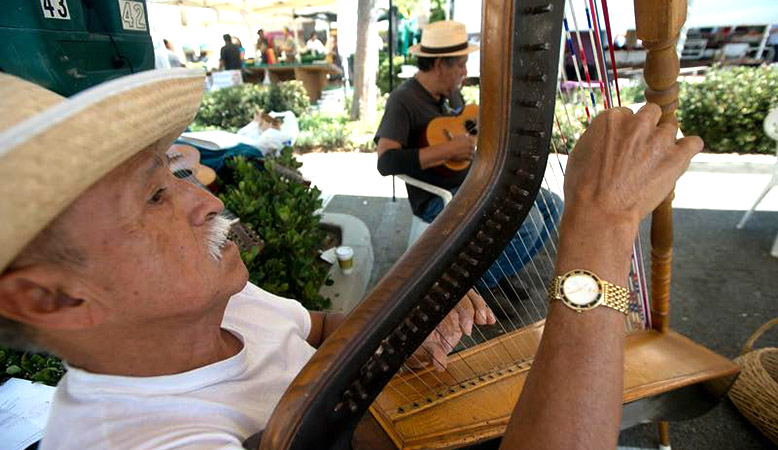